"Qi cannot travel without a path, just as water flows or the sun and moon orbit without rest."
​-- 灵枢 Líng Shū, Chapter 17

WHAT ARE ACUPUNCTURE & INNER ALCHEMY?

Acupuncture is a form of medicine that utilizes physical manipulation of specific points on the body to achieve positive intervention during the course of disease. This therapeutic modality is one of several health care practices that developed in Asia over thousands of years - including: acupressure, moxibustion, herbalism, and exercise/meditation instruction.

​Together these are often collectively referred to under the umbrella of "Eastern Medicine," longevity arts which promote health and wellness in addition to balancing a person's "​氣 Qì" (pronounced ch-EE or k-EE). Qi is a word that has many contextual definitions​, it is often described to Westerners as "mystical energy," however when used alone it may be most accurately translated as meaning "functional activity."

​In the historical context of medicine related to Taoist theory, the concept of the word "神 Shén" (which means mind, expression, energy, spirit, and/or deity)  led to an understanding that the psyche contains five fundamental and interdependent parts. Often colloquially known as a collective “five spirits,” they are described respectively as: awareness, willpower, intellect, animal-nature, and human-nature. Animal-nature is frequently linked to the Jungian concept of "shadow" as well as the sensory body, while human-nature is more related to higher-cognitive faculties and the Western concept of the spirit. As a further characterization: animal-nature is symbolized by the west and the moon, while human-nature is represented by the east and the sun.

"內丹 Nèi Dān" - translated as inner alchemy - is the process of identifying and refining the innate aspects of the self for health, longevity, and spiritual progression. It is a life-long process primarily driven by using visualization techniques to develop awareness while maintaining upright posture with slow deep-breathing.
Generally - stimulating an acupuncture point calls our attention and focus to that part of the body as a part of the healing process. Each person responds to needle insertion differently, and accordingly many acupuncturists know multiple styles of needle manipulation in order to accommodate individual needs. 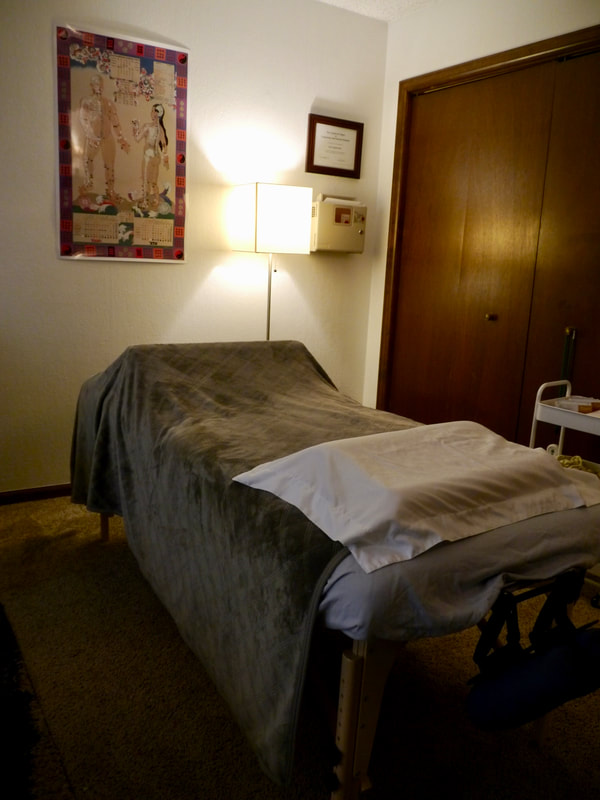 At Open Mind Holistics, our acupuncturist, Isaac Hoft, will work to support your physical and mental health through acupuncture, bodywork, moxibustion, and other modalities. In addition to a Classical perspective, Isaac utilizes many approaches to acupuncture including the Kototama System, Balance Method, and Four-Needle Technique. Isaac is passionate about helping people heal through acupuncture and grow through inner alchemy. 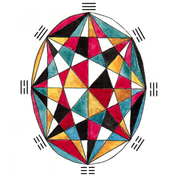 We would love for you to visit!